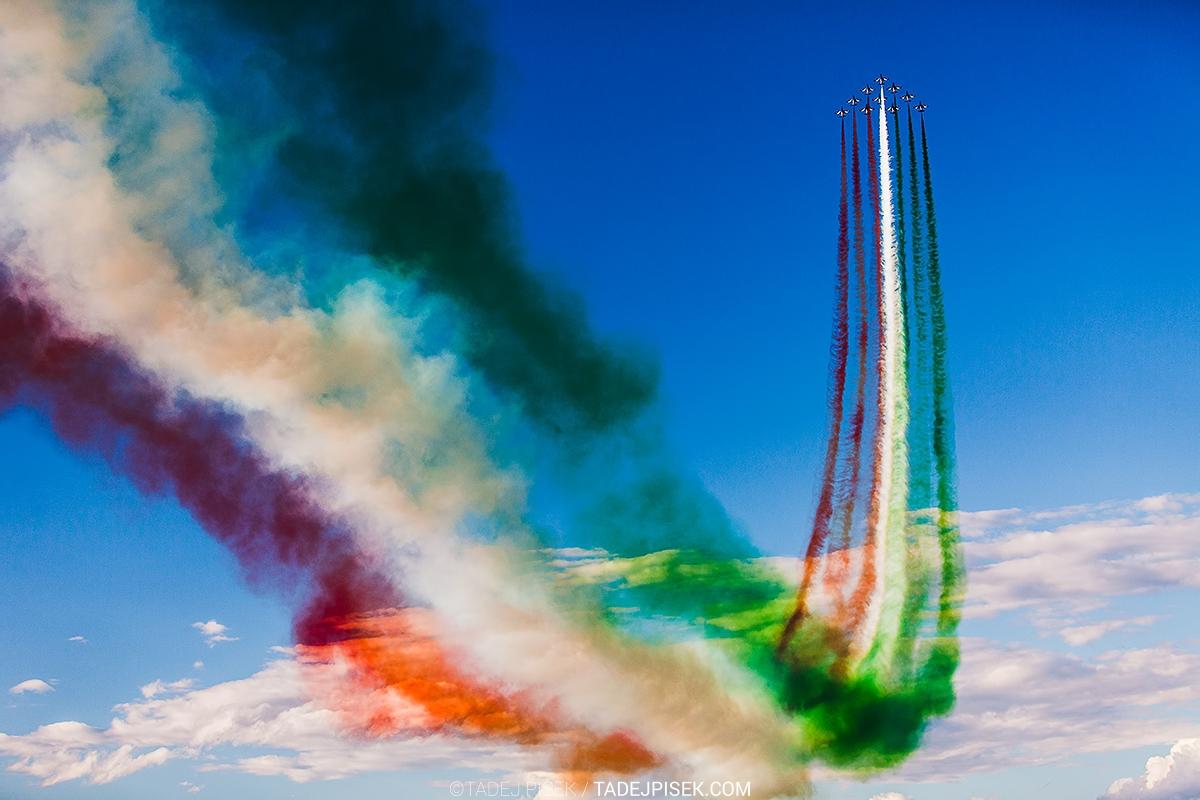 Airshows, hosting some of the best aerobatic demonstration teams of the world, are always a treat for the huge crowds attending them. The 55th anniversary of the founding of one of the best and most recognizable aerobatic demonstration team, Frecce Tricolori of the Italian Air Force (Aeronautica Militare Italiana), was no exception. On the 5th of september it all started with traffic jams early in the morning (for the last 3 kilometres to the huge parking space we needed almost 3 hours!) and uppon arriving to the Rivolto Air Force Base (the home base of Frecce Tricolori) it was clear it is going to be a huge event.

Static display spreading between 12 hangars included all sorts of planes, helicopters, rockets and history of the Italian Air Force and by noon there were thousands of specators (some reports say there were up to 450.000 spectators, probably in two days) waiting for the first teams to demonstrate the air dance. As for every birthday, there is no party without friends and the 55th anniversary was a great opportunity to see some other world class teams that came to display their skills. Among them were Patrouille Suisse (Switzerland), Patrouille de France, Bialo-Czerwone Team Iskry (Poland), Patrulla Aguila (Spain), Royal Saudi Hawks (Saudi Arabia), Royal Jordanian Falcons (Jordan), Red Devils (Belgium) and The Turkish Stars to name just the best.

With that many groups and additional single display runs there was a continuous action in the air and that meant there was almost not enough time to see everything (it was hard to find a nice free spot for a couple of chairs if you left to explore the static displays). The Frecce Tricolori closed the event with a fantastic display during which the Italian national anthem was sung by the spectators… Quite an impressive end of the show. If I don’t count in two more hours to get out of the parking space onto the main road towards home.

Enjoy the gallery (click on the thumbnails for larger photos) from the event and feel free to share. Here is to the another 55 years, Frecce Tricolori! 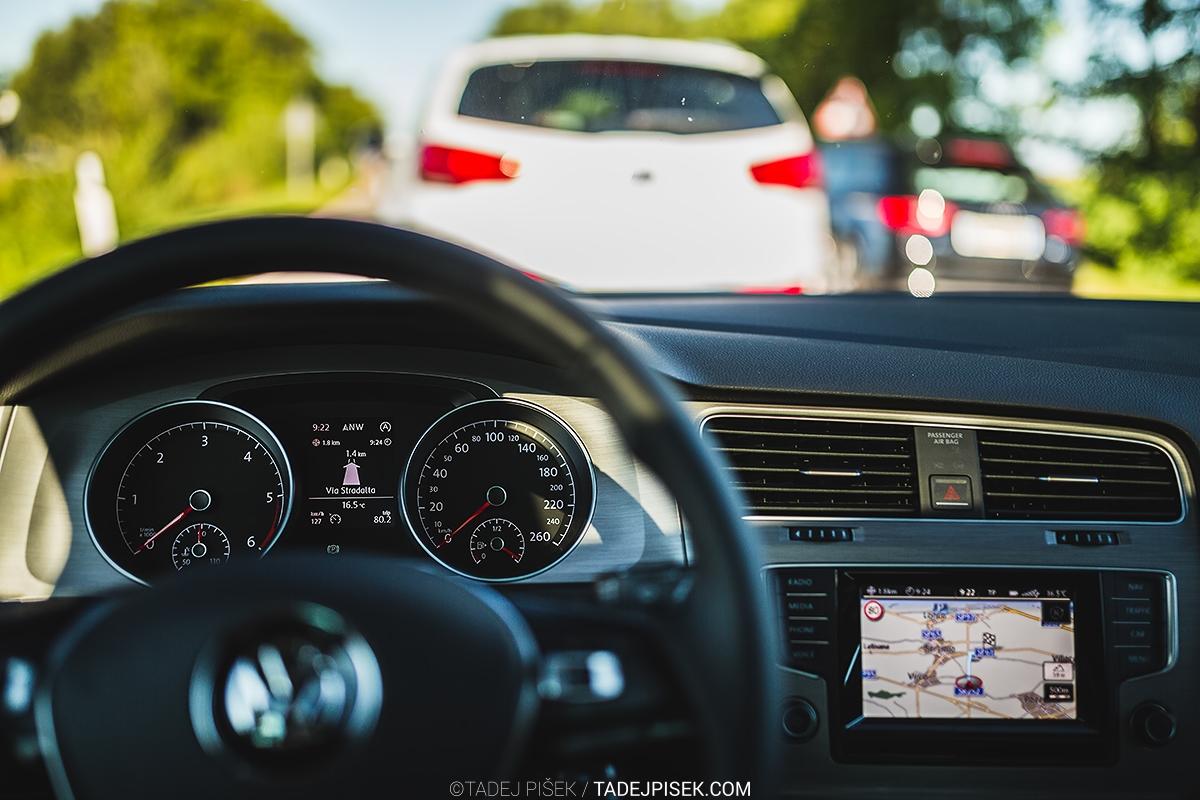 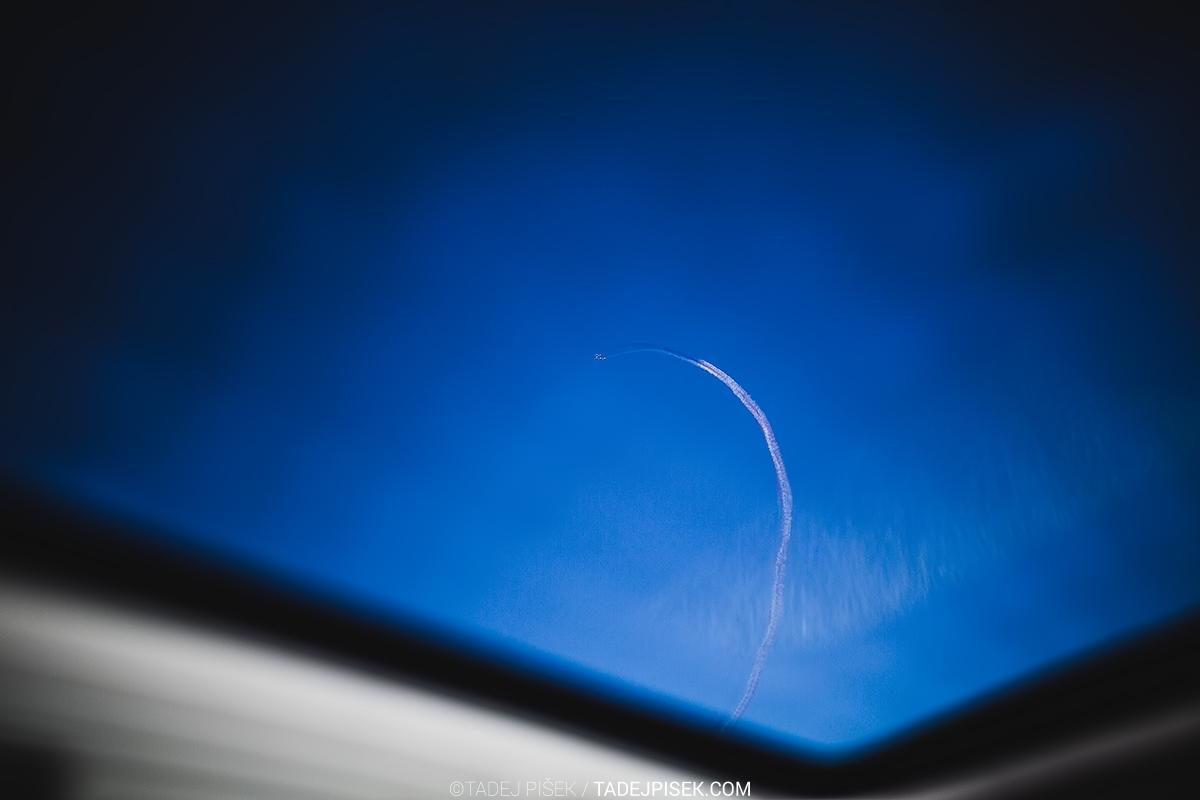 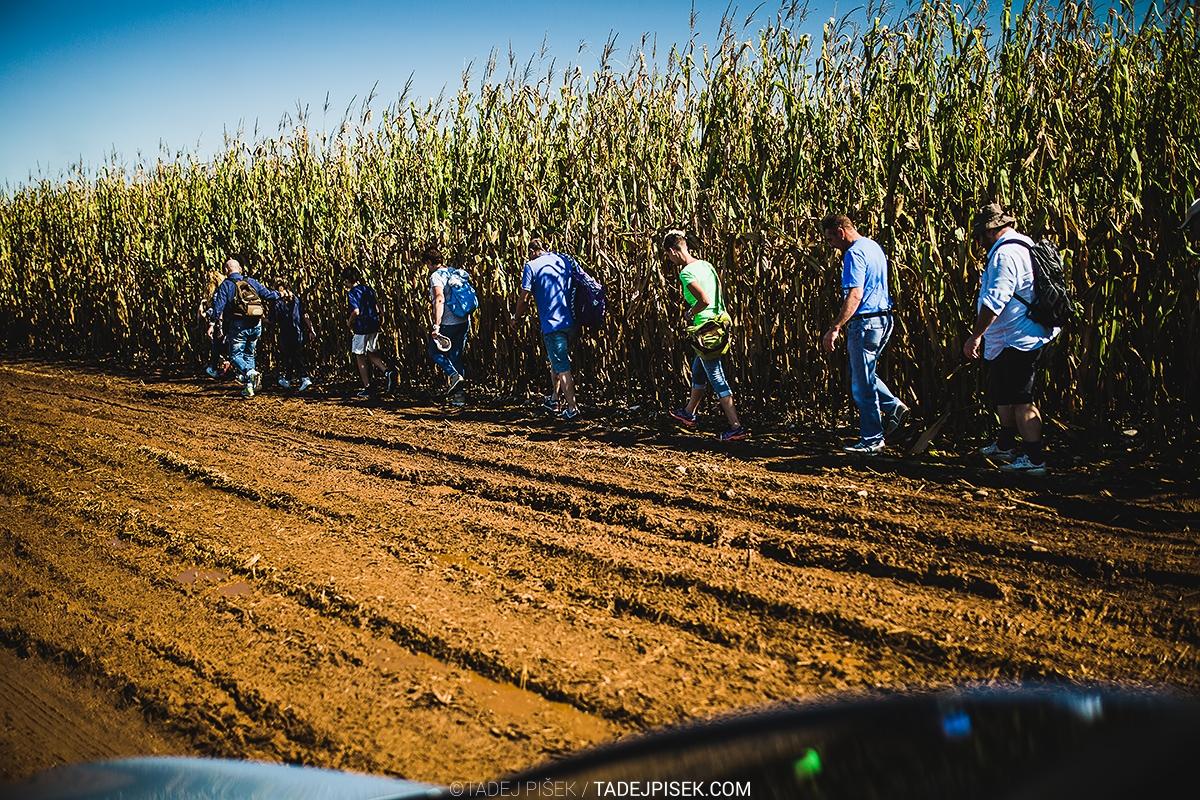 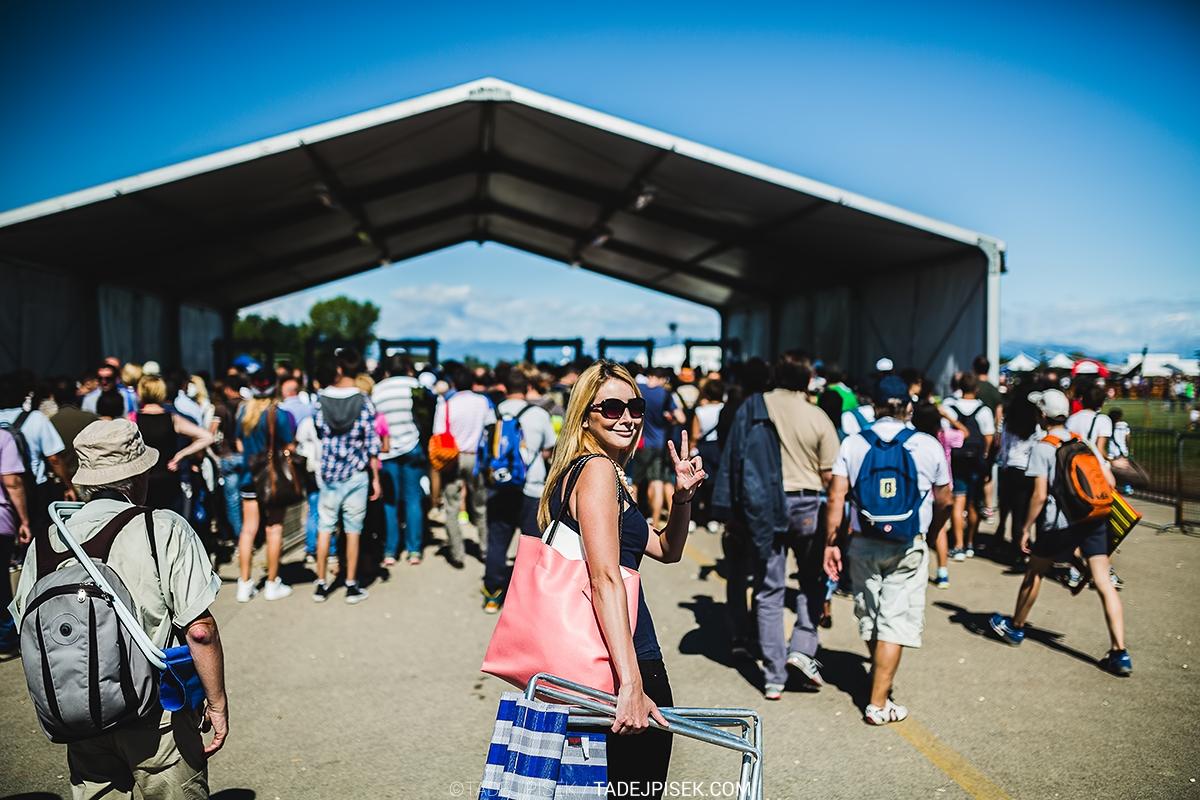 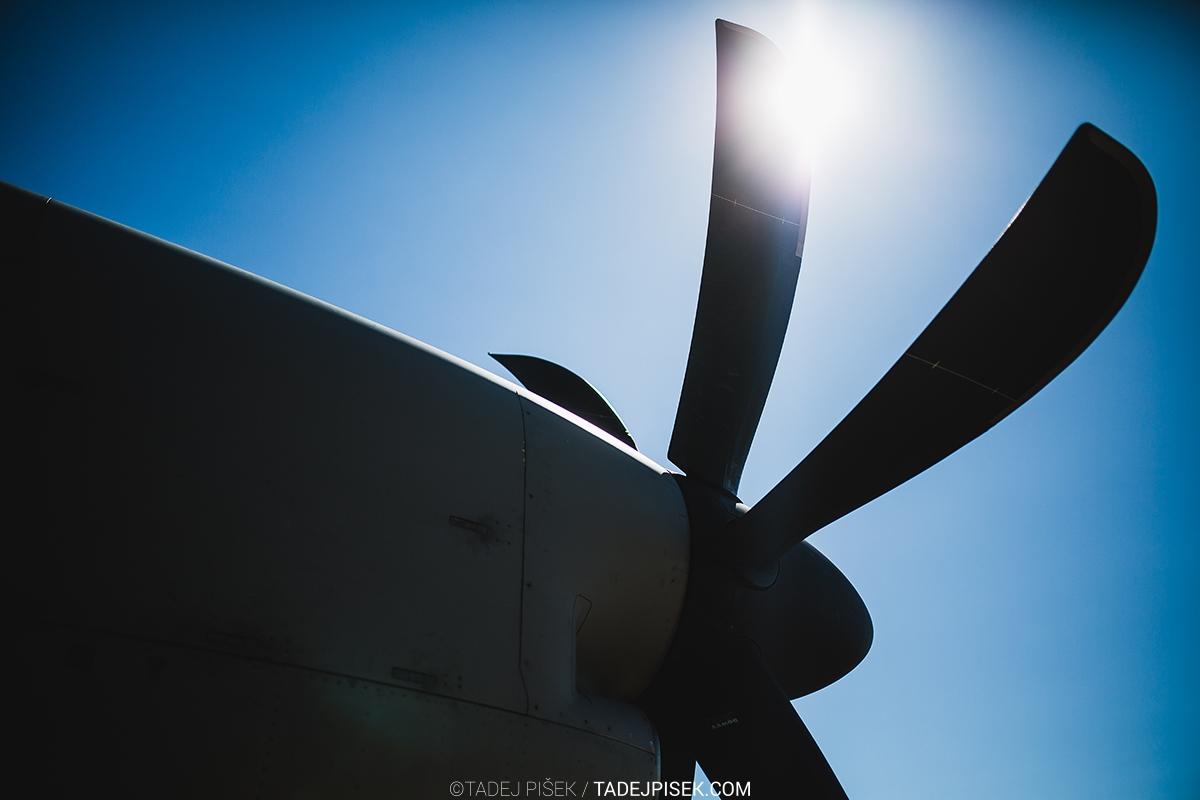 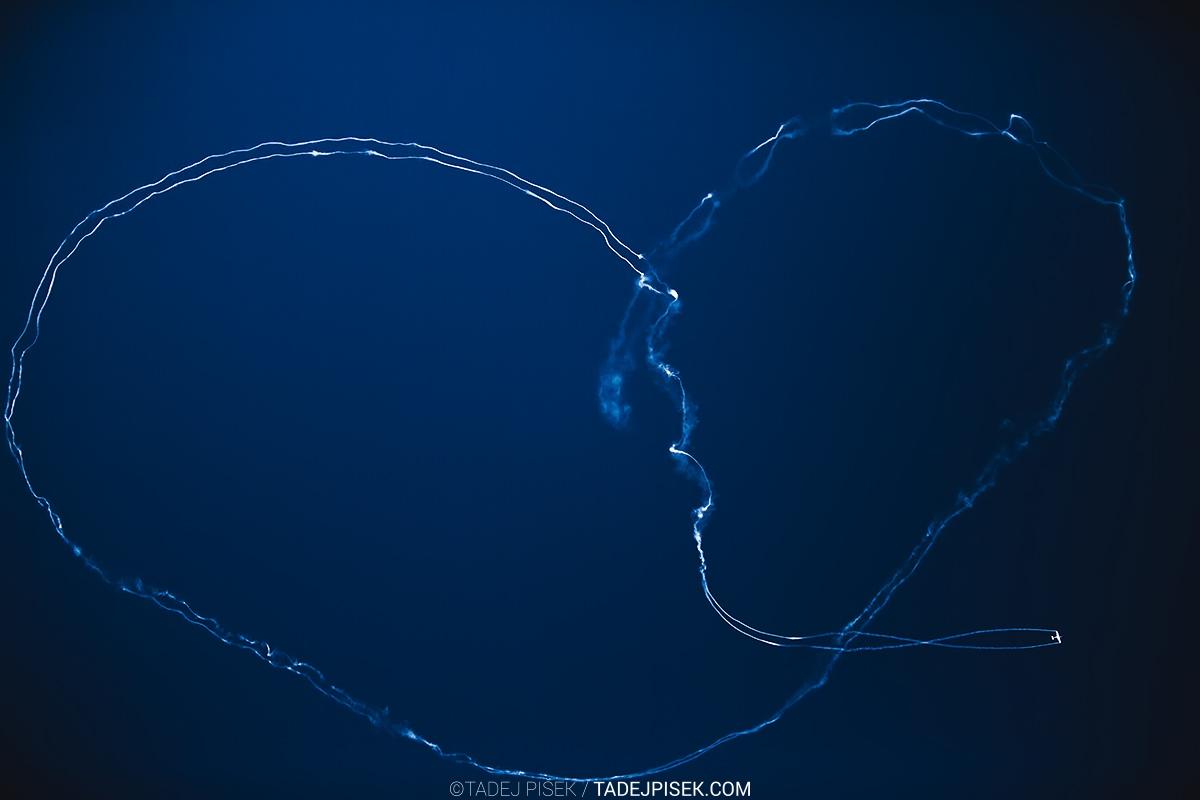 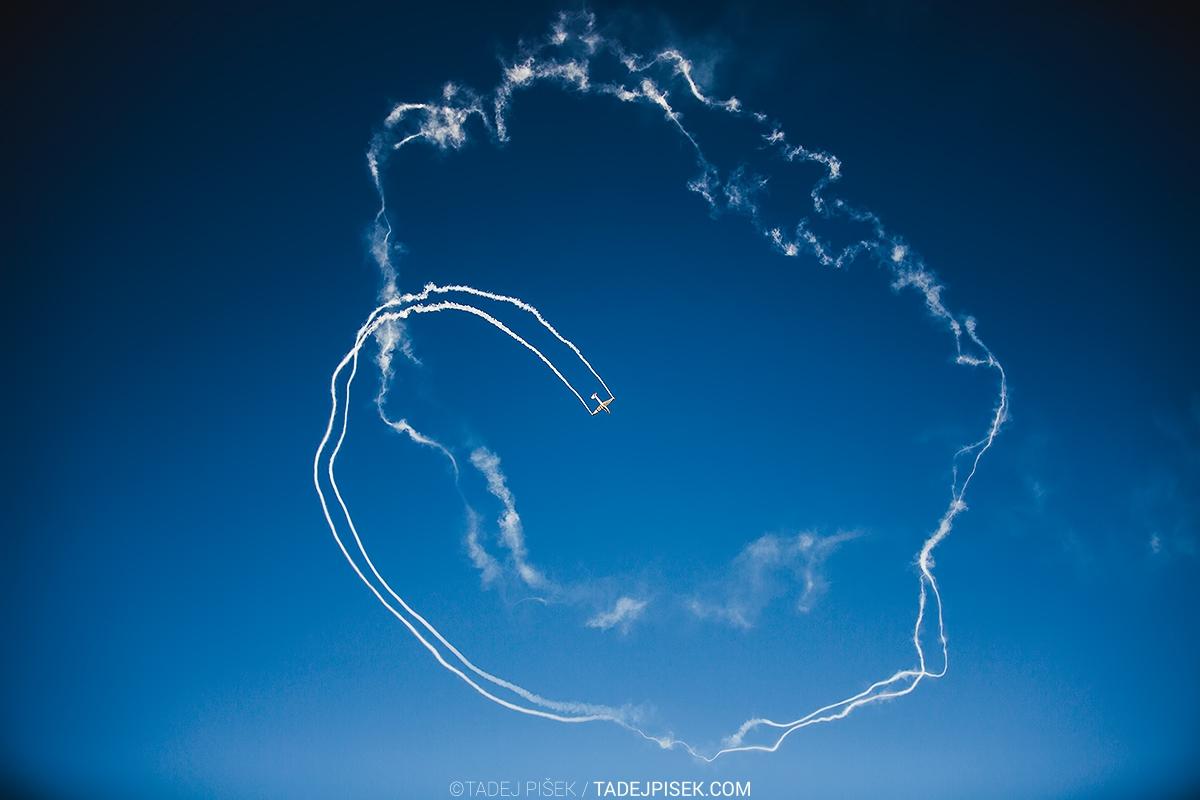 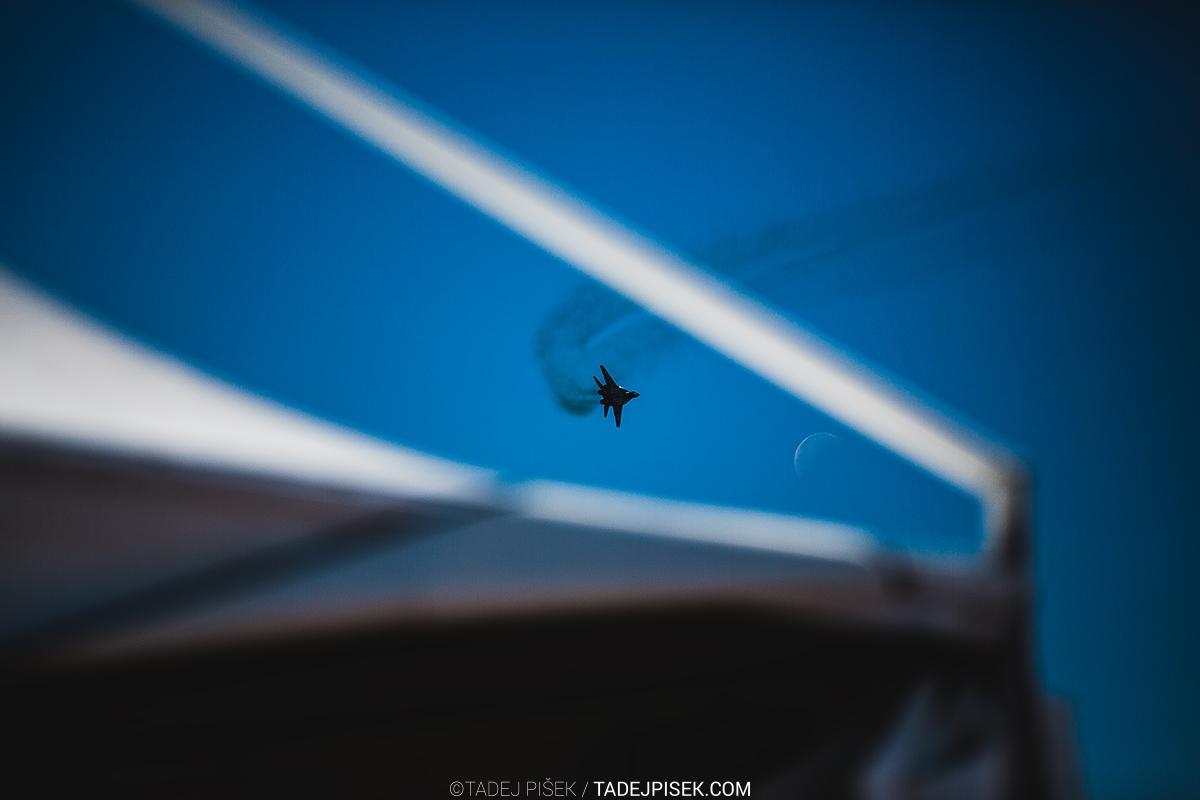 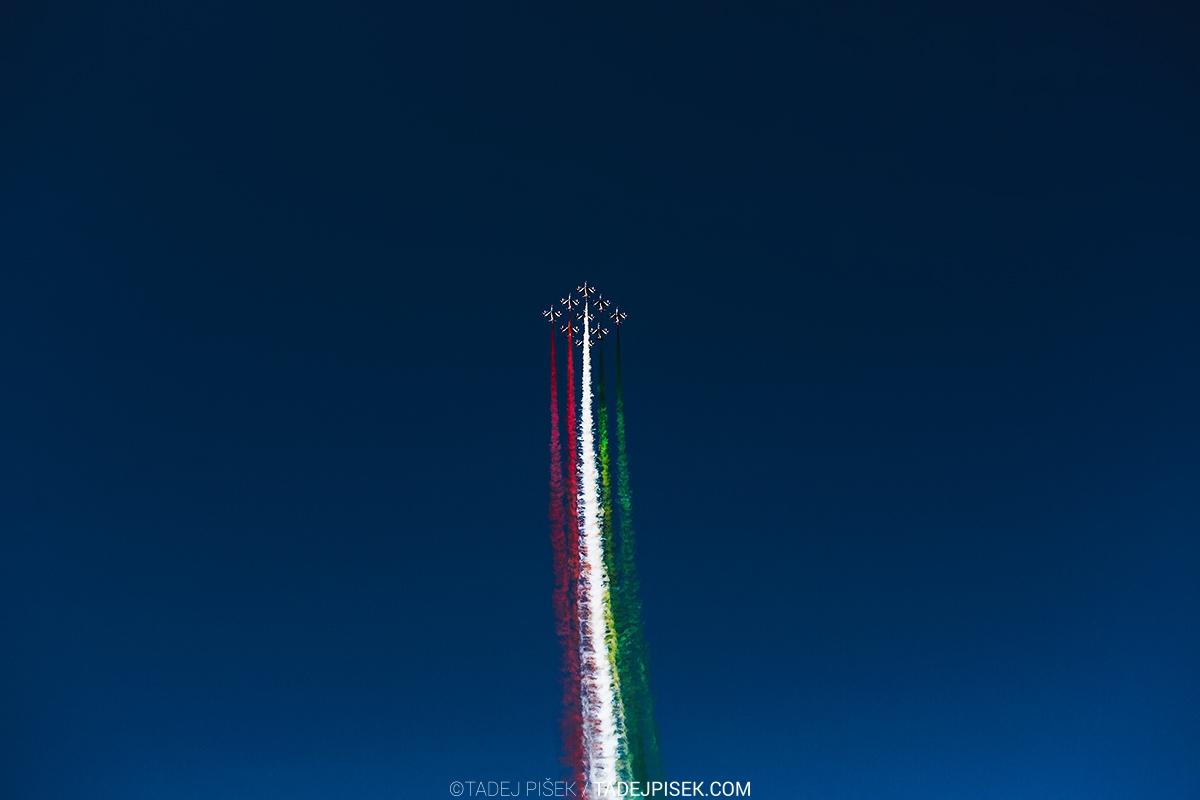 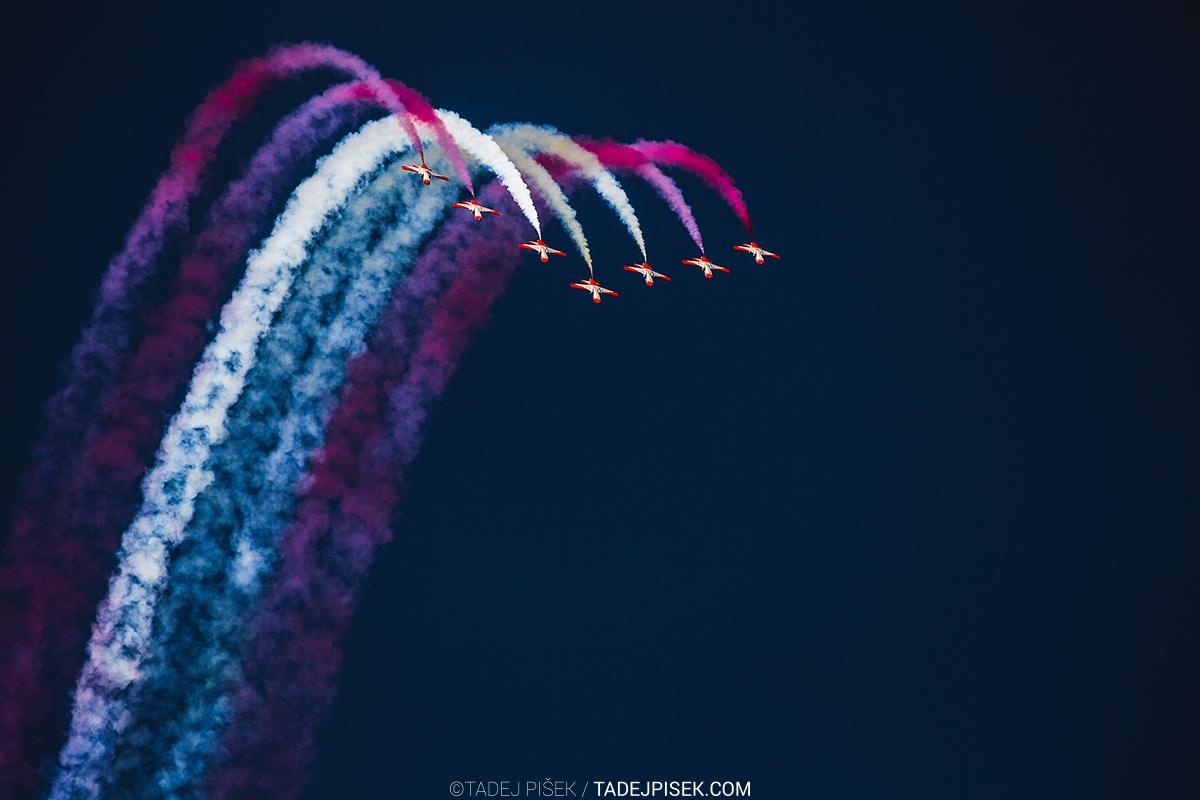 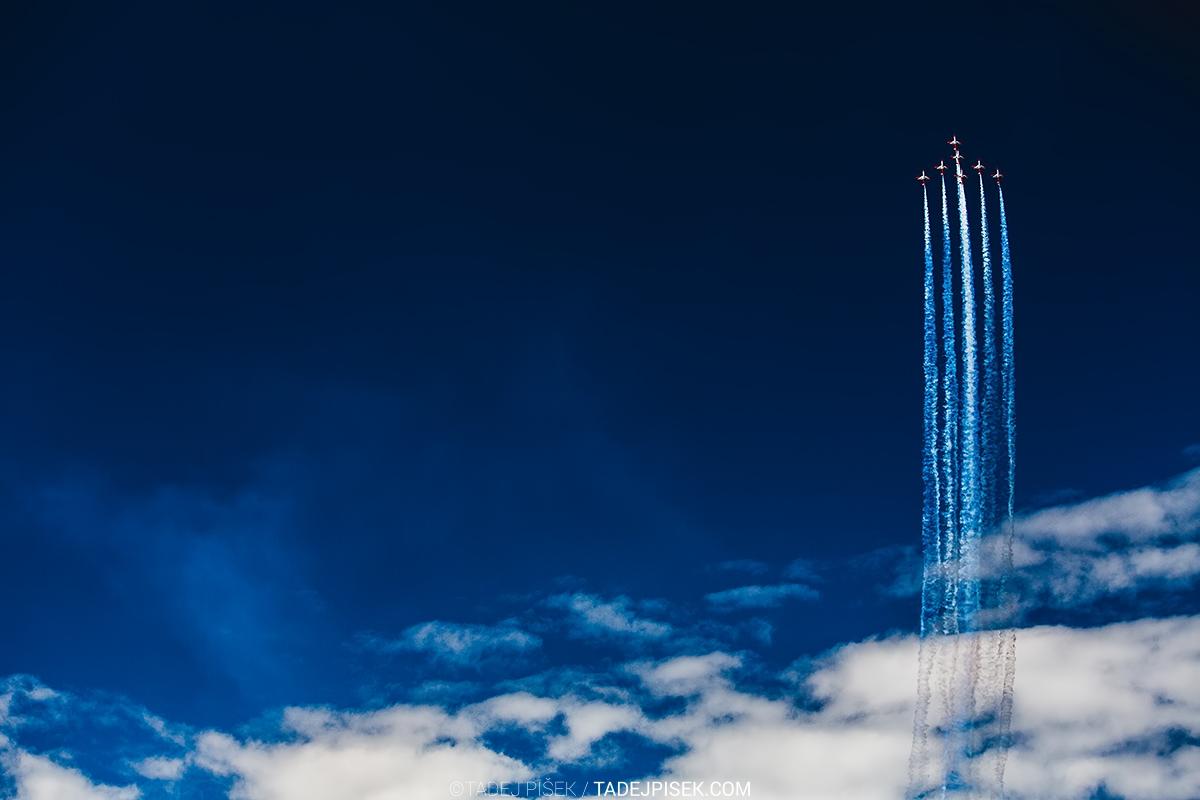 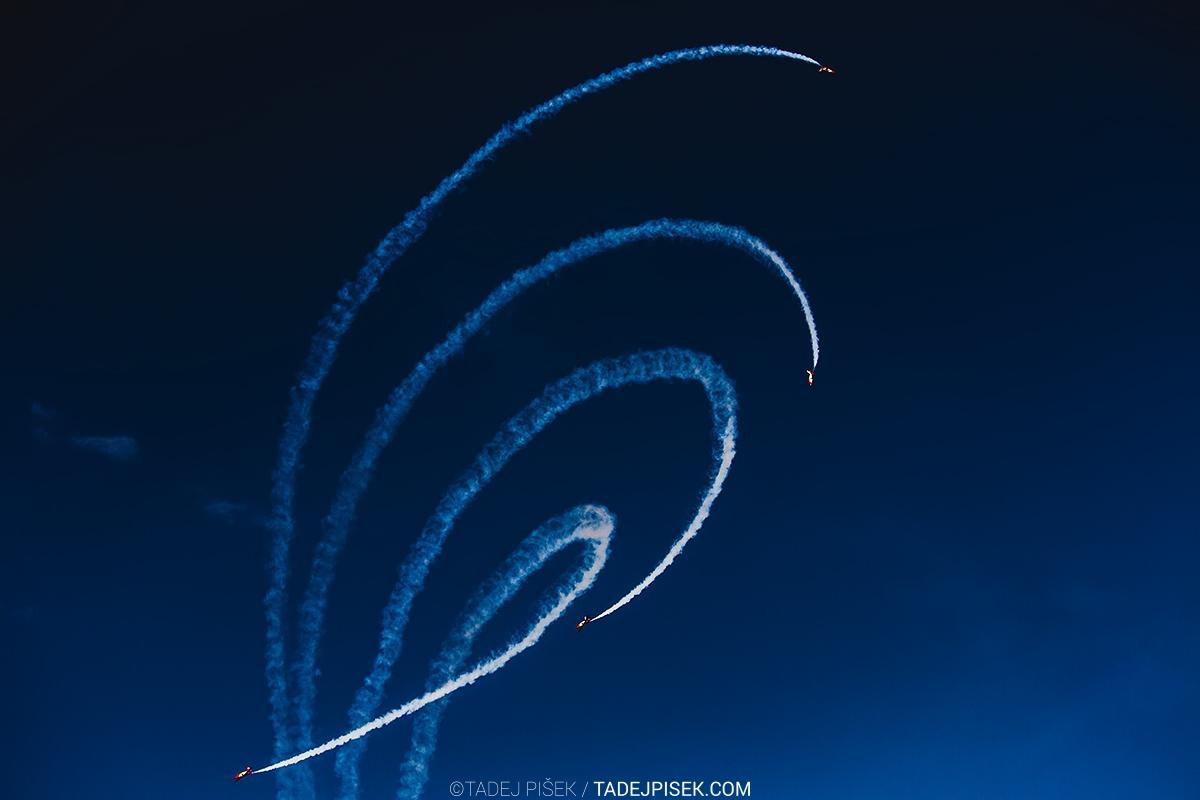 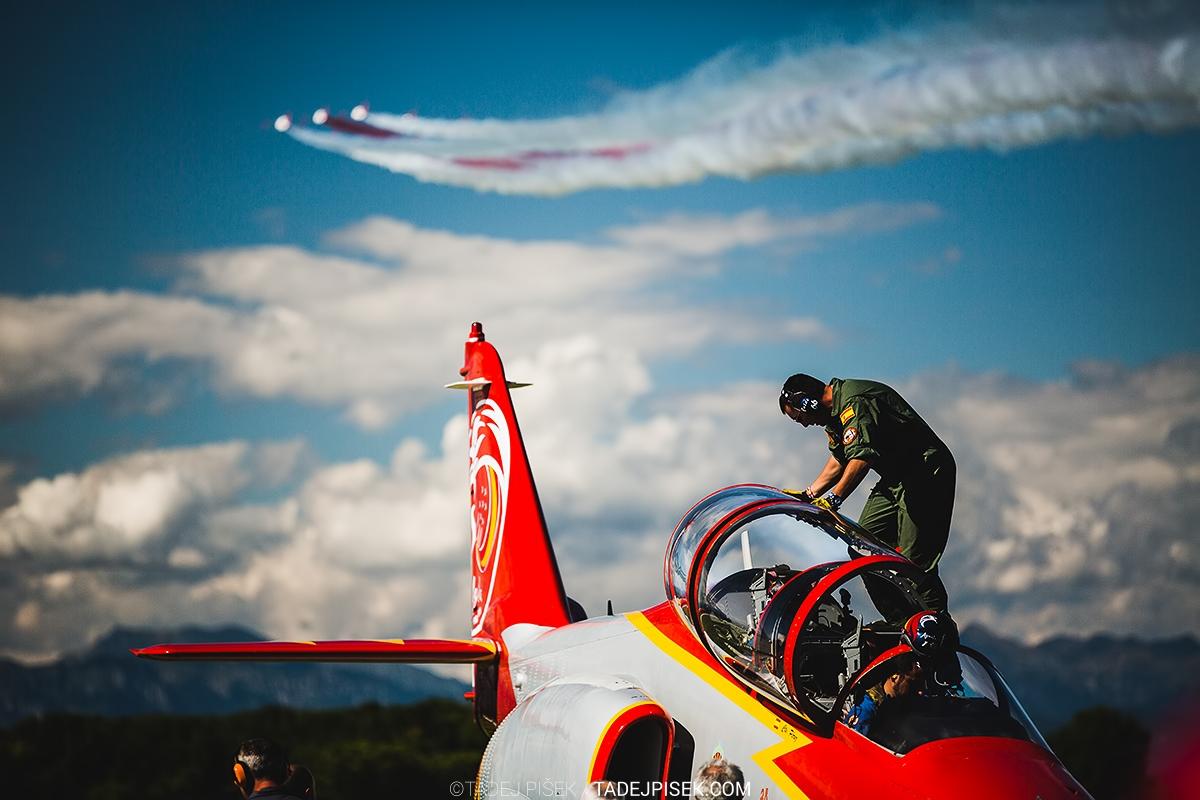 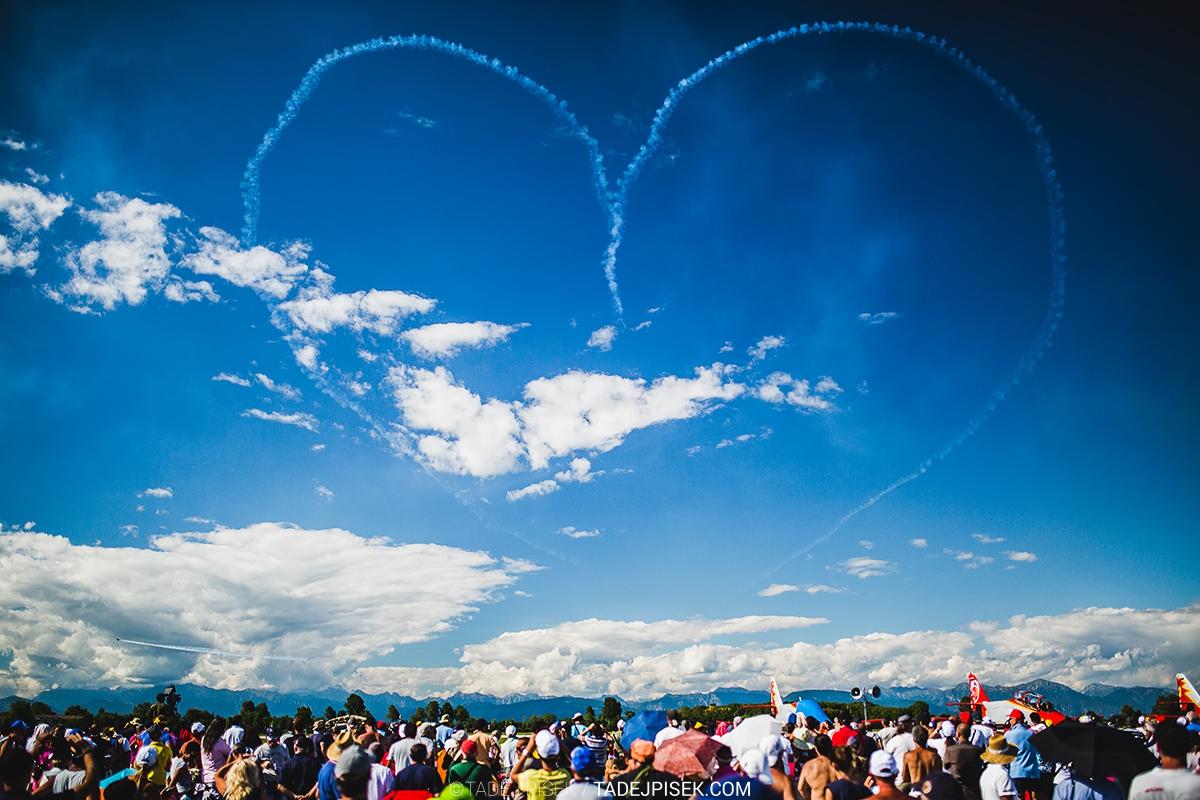 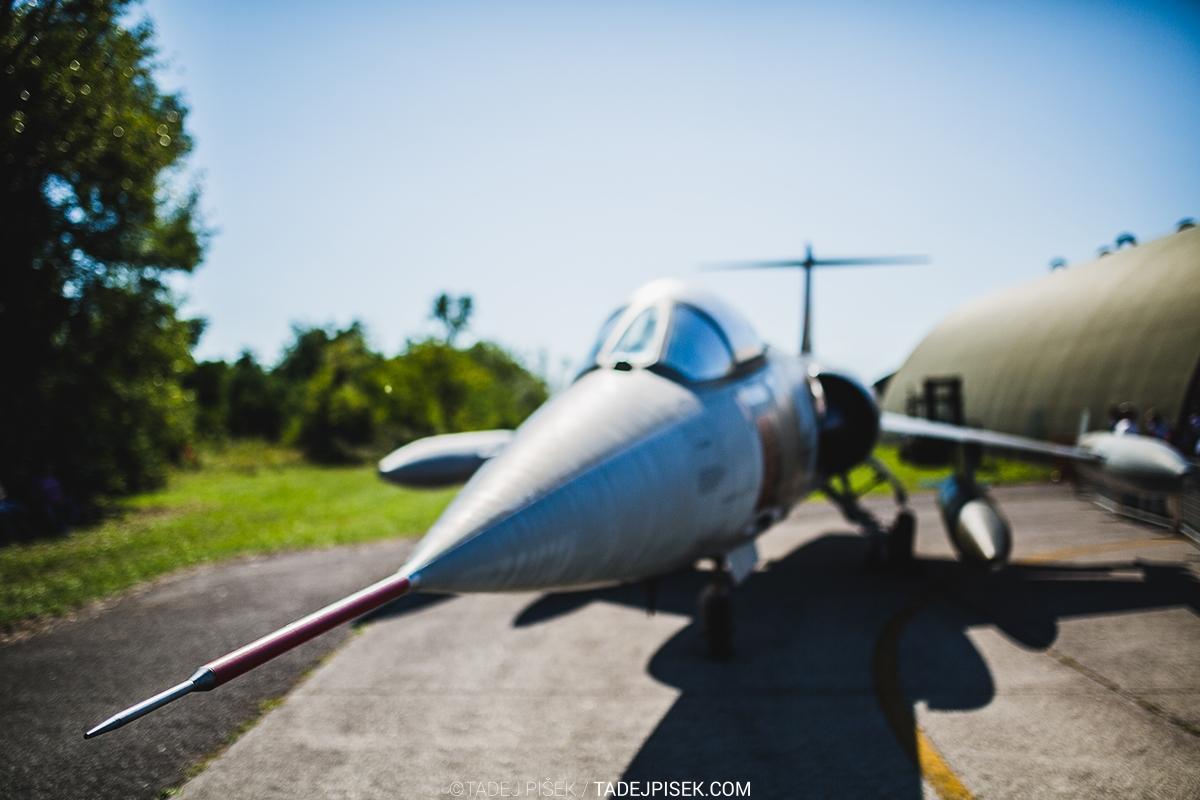 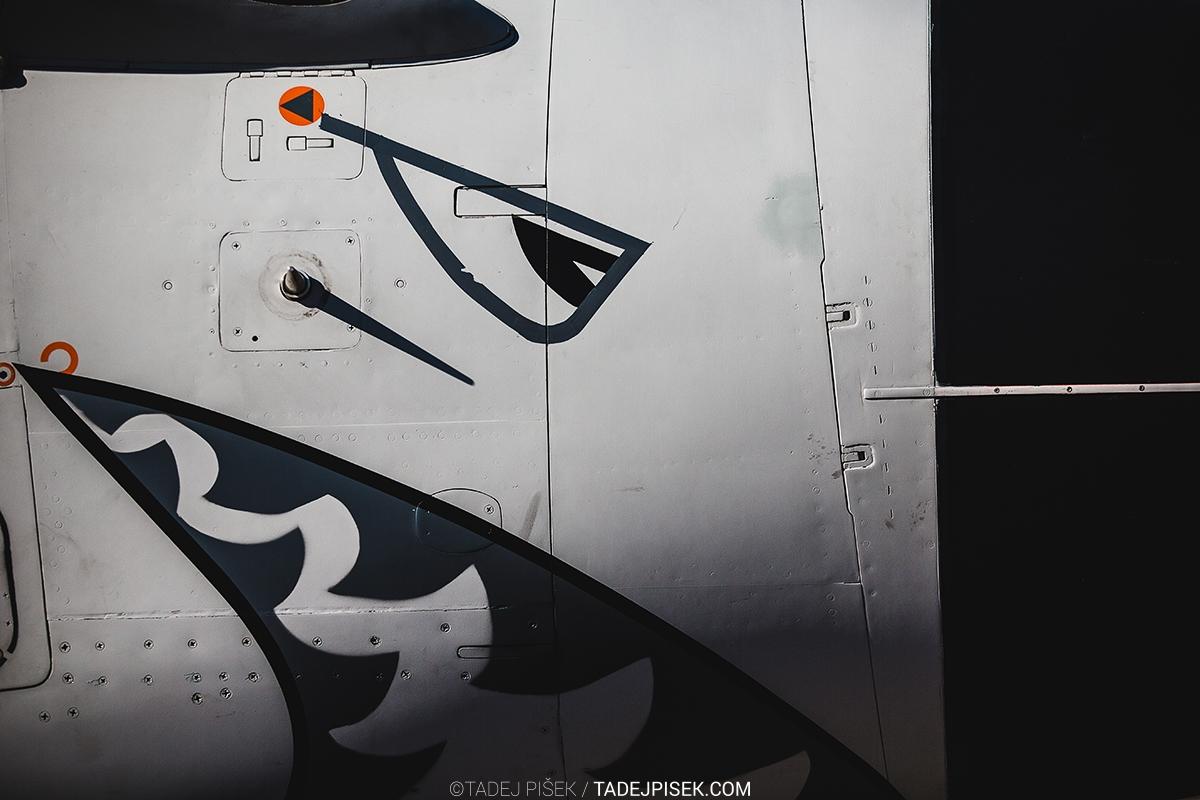 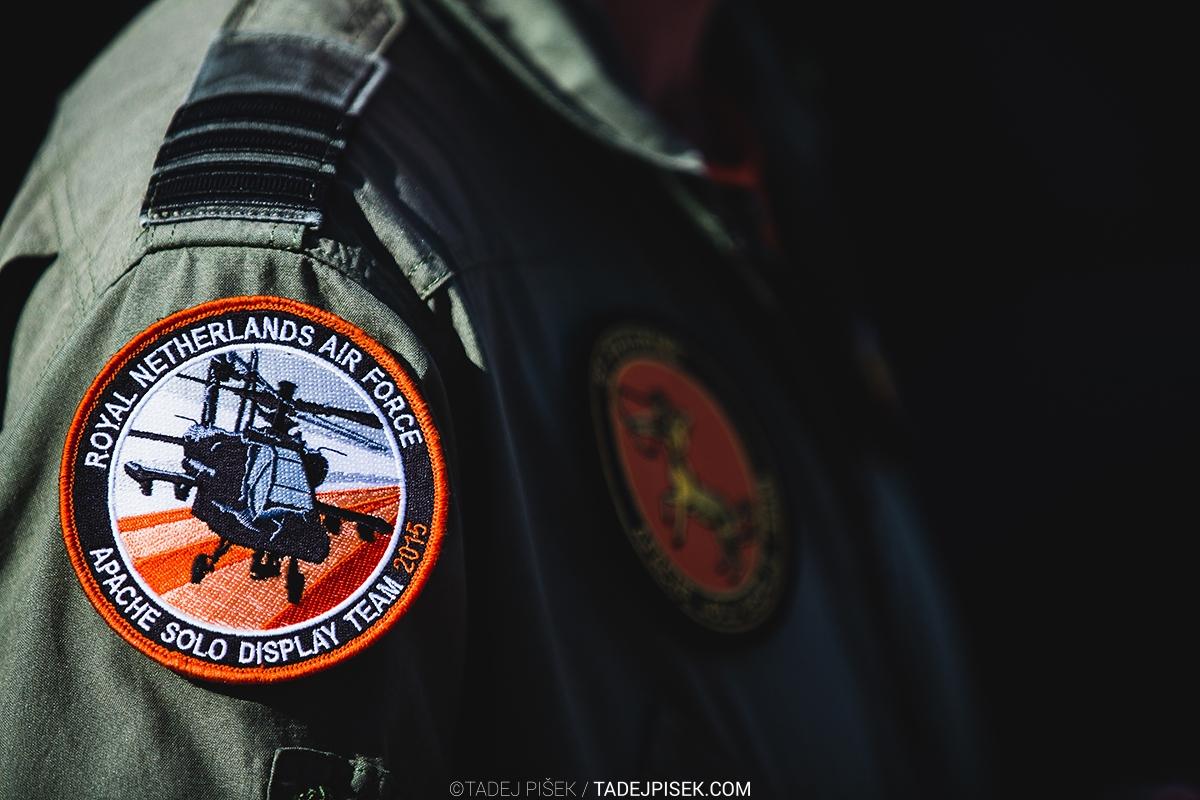 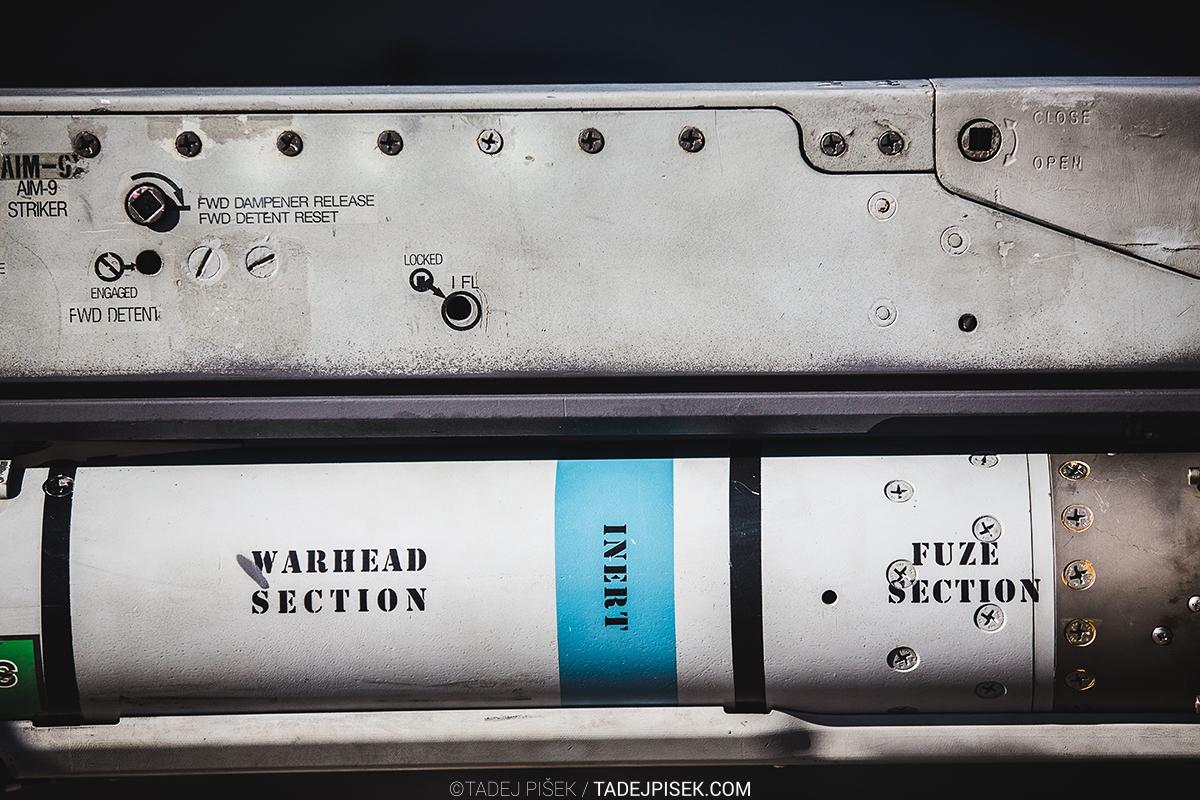 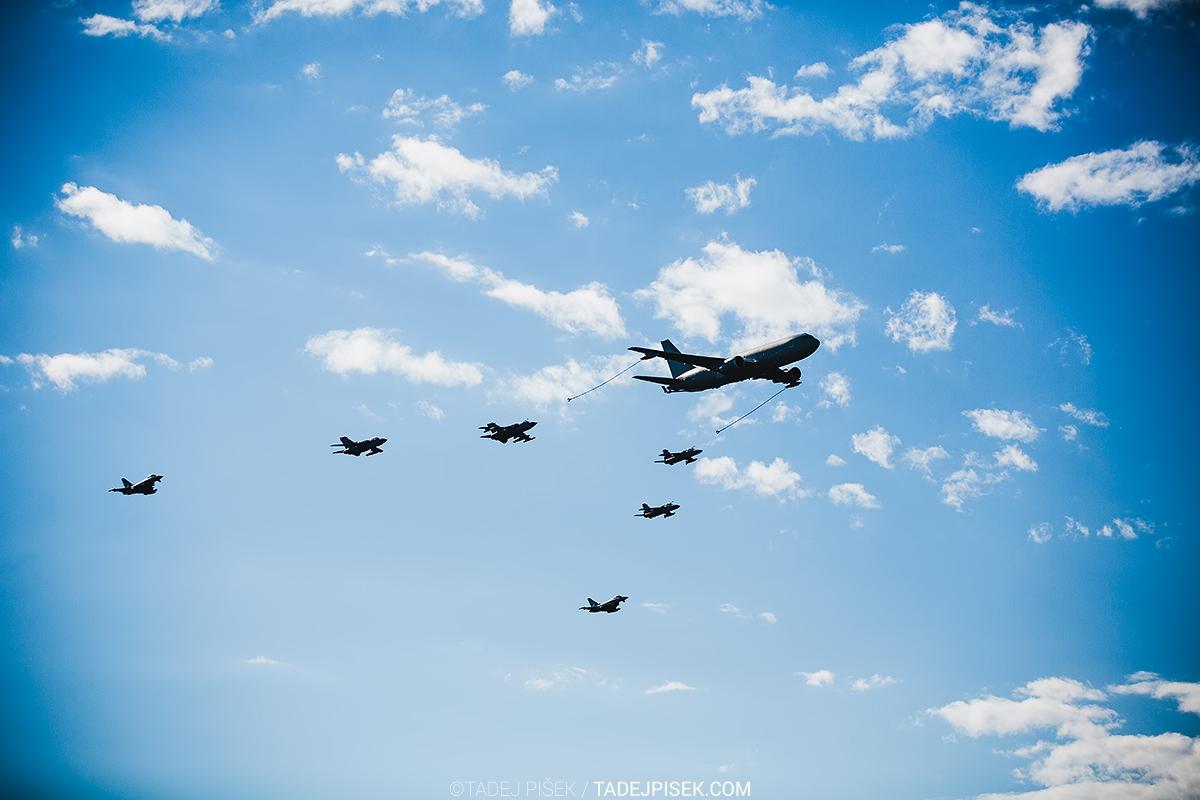 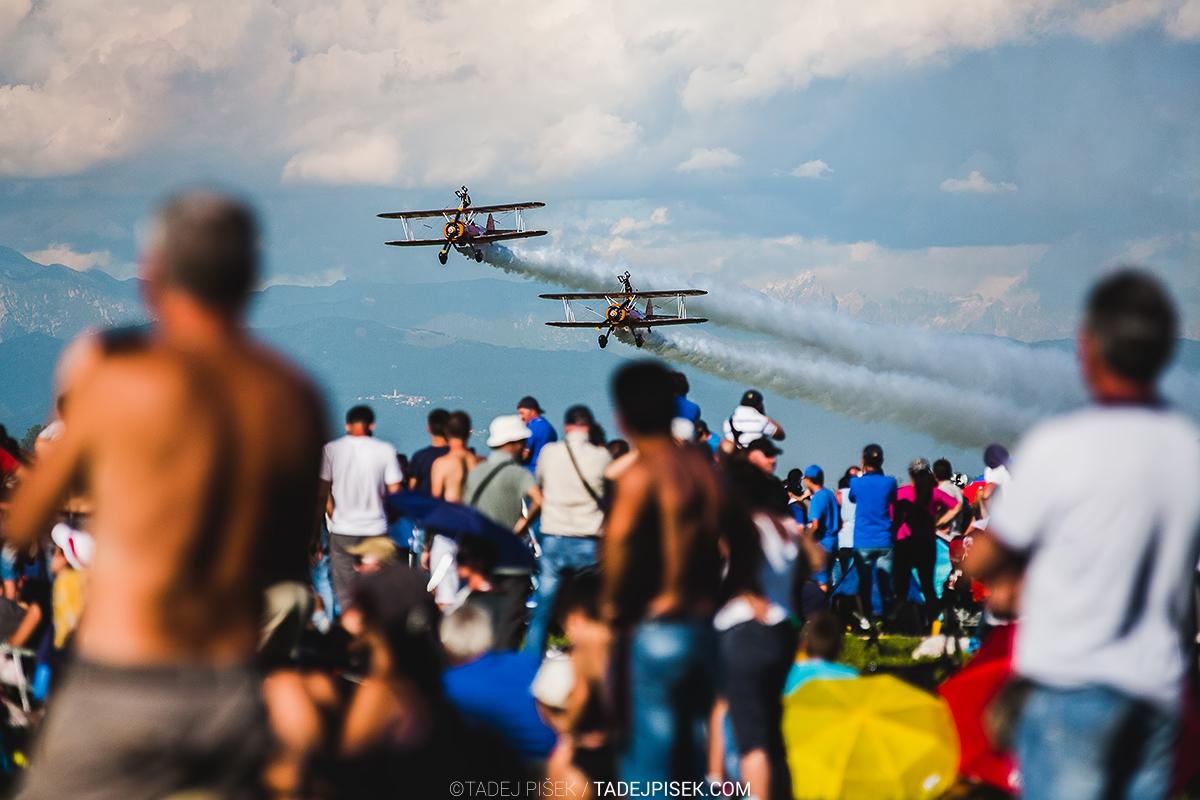 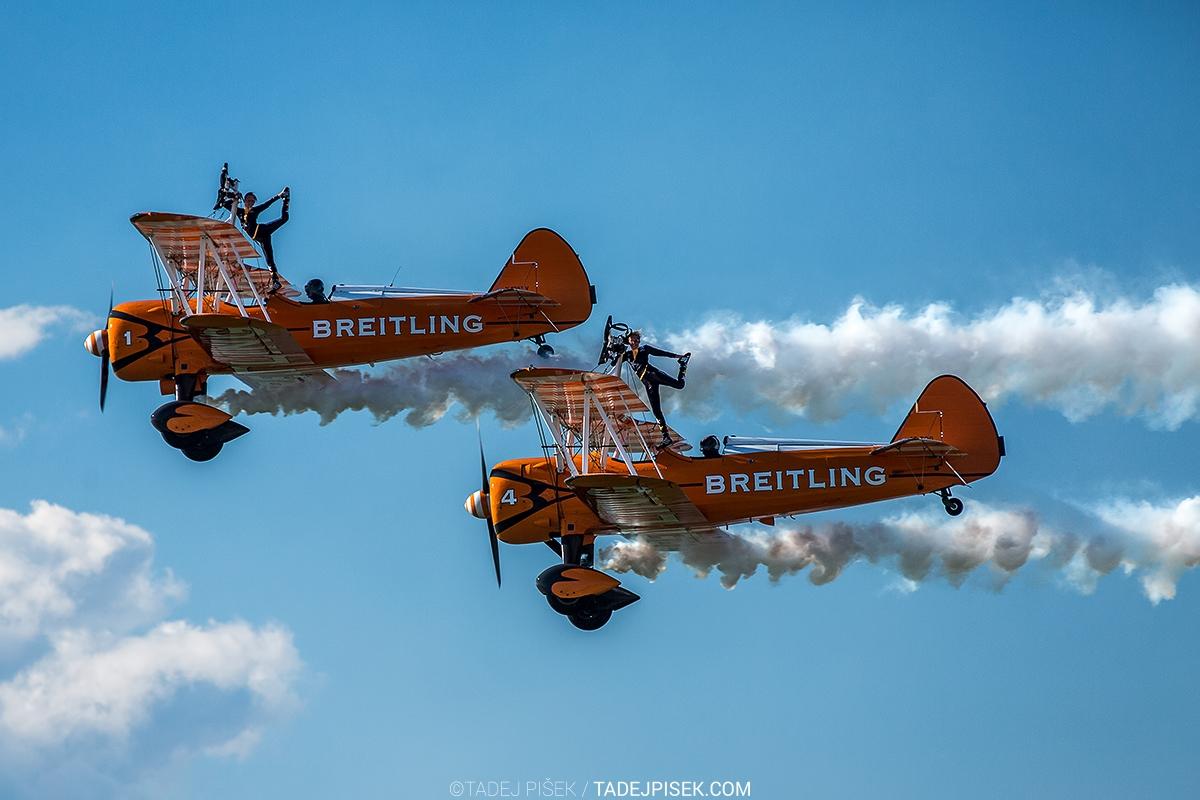 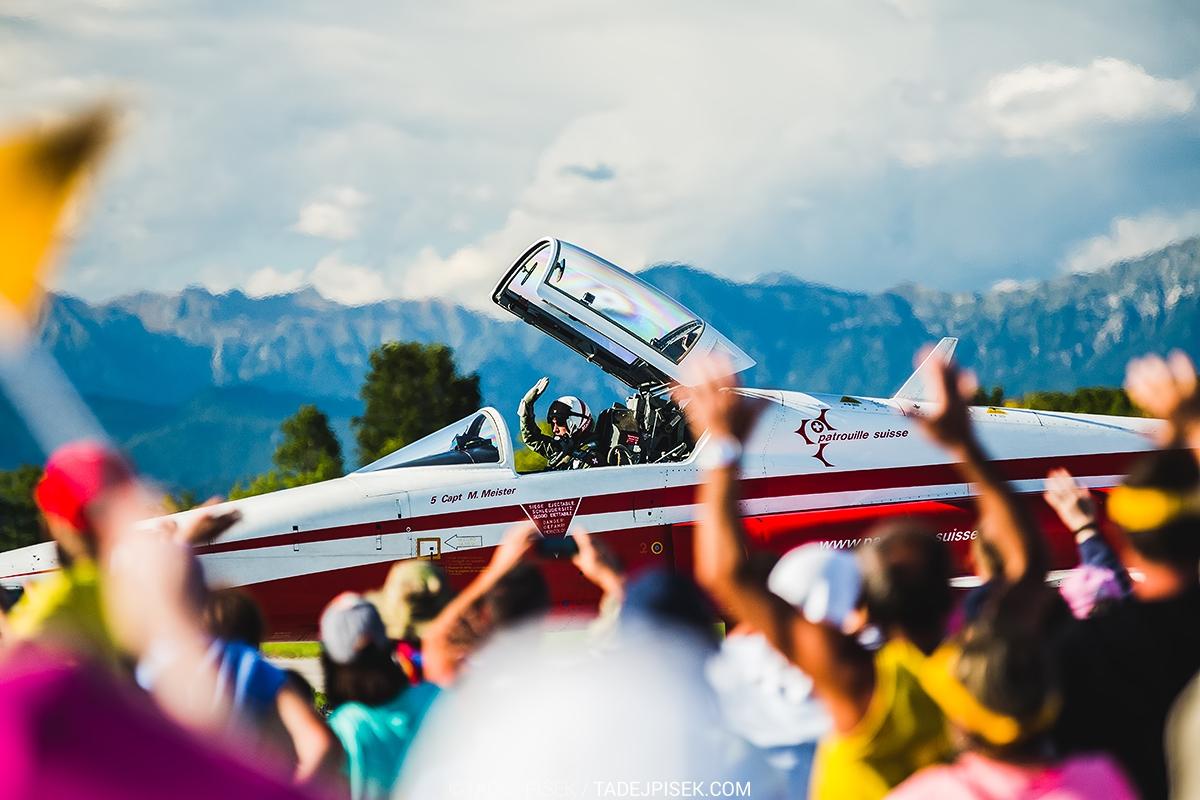 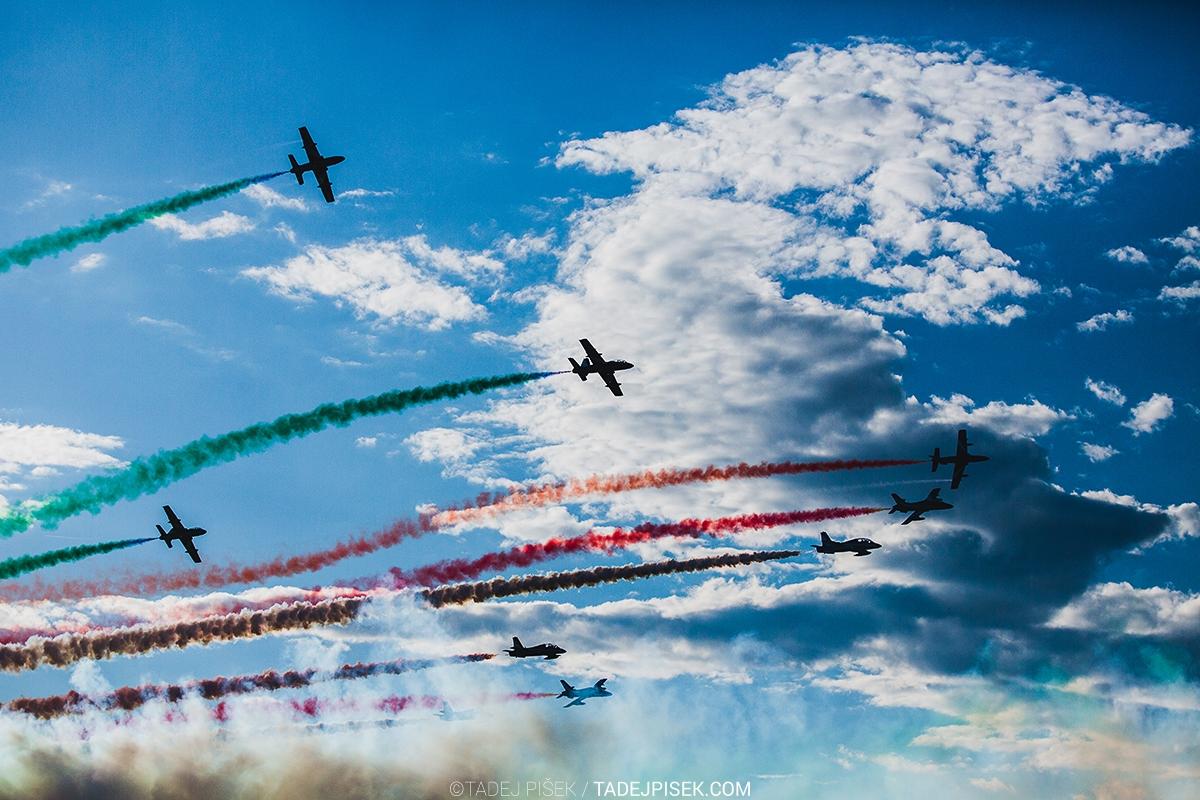 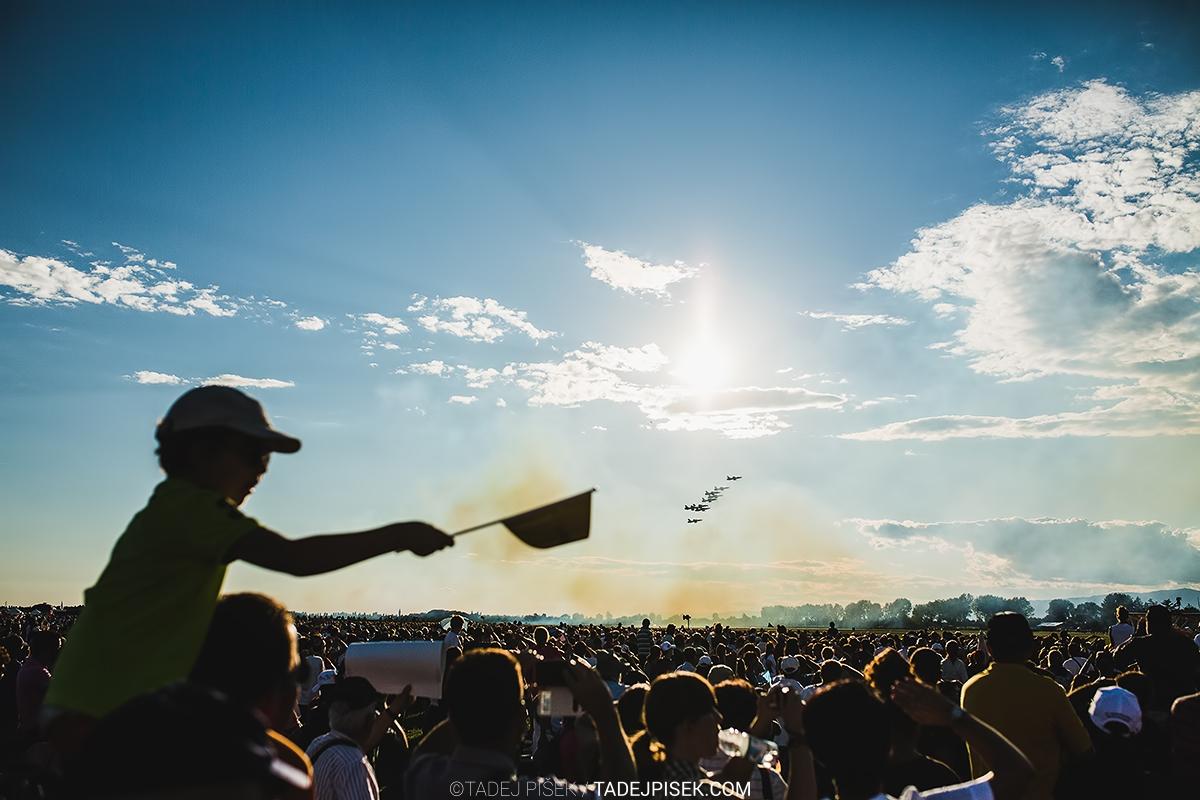 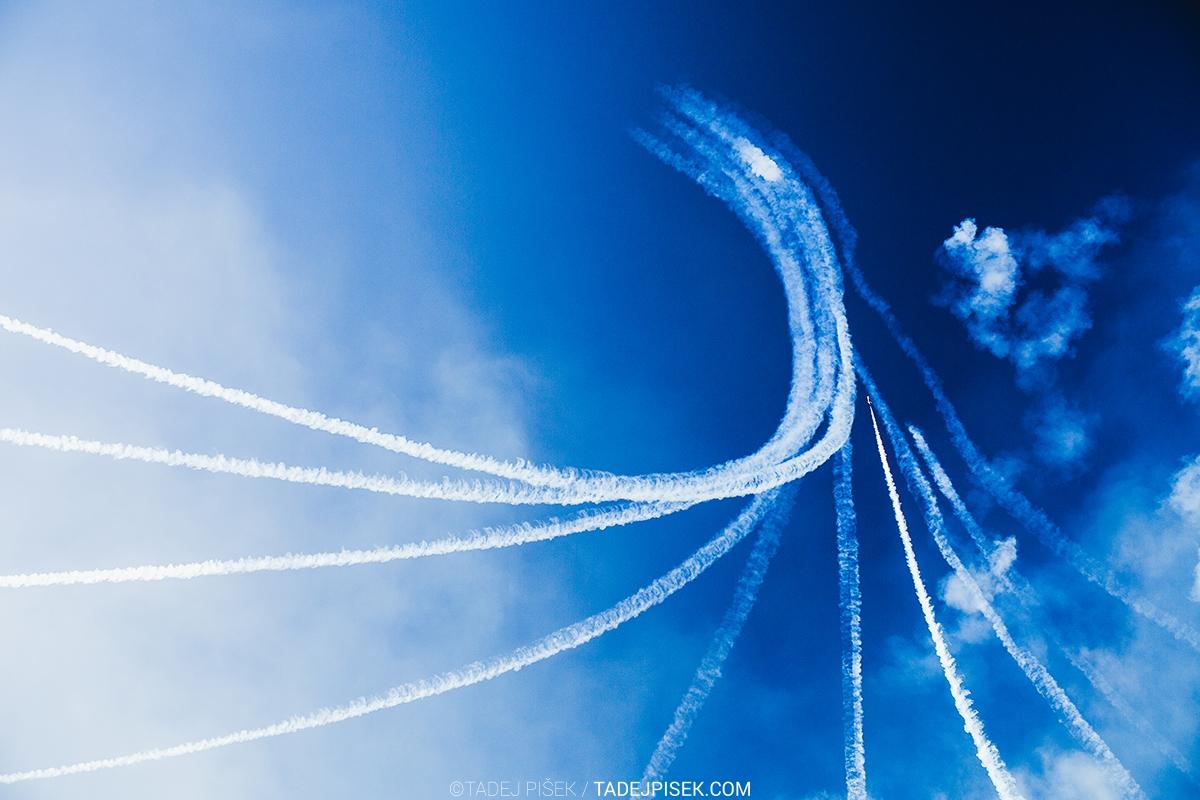 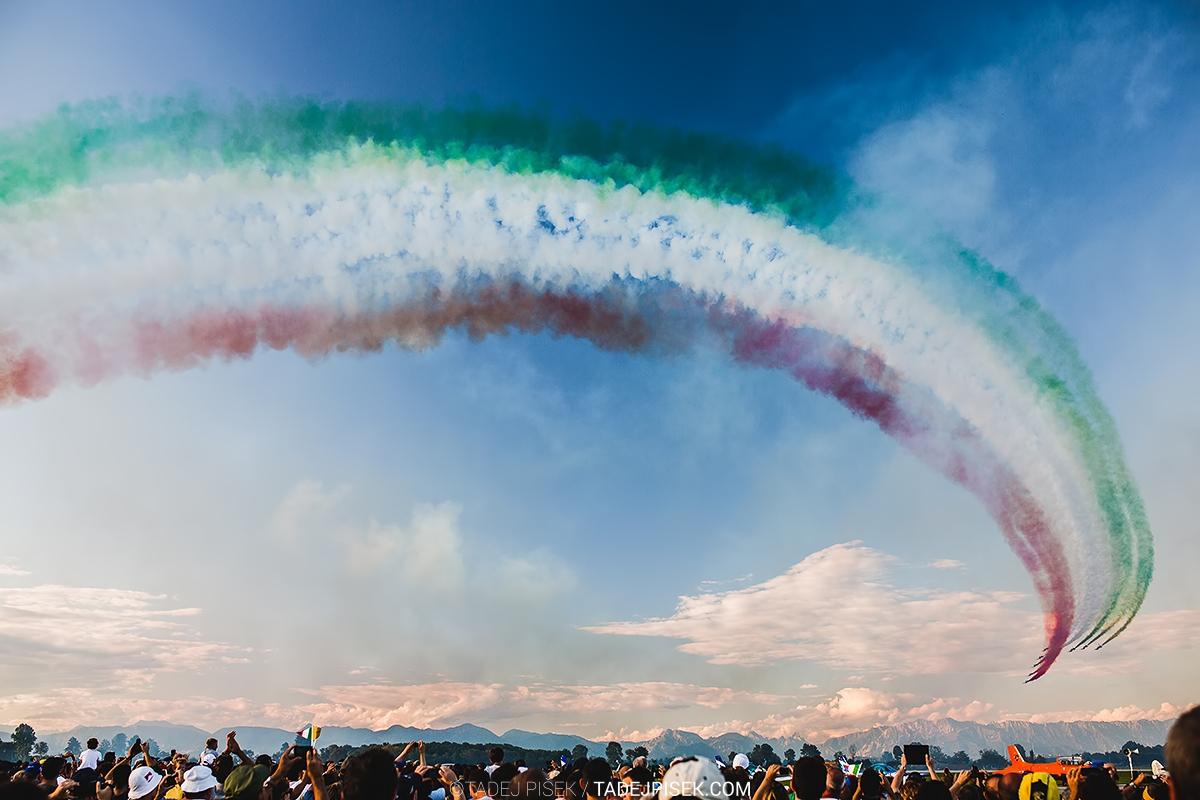